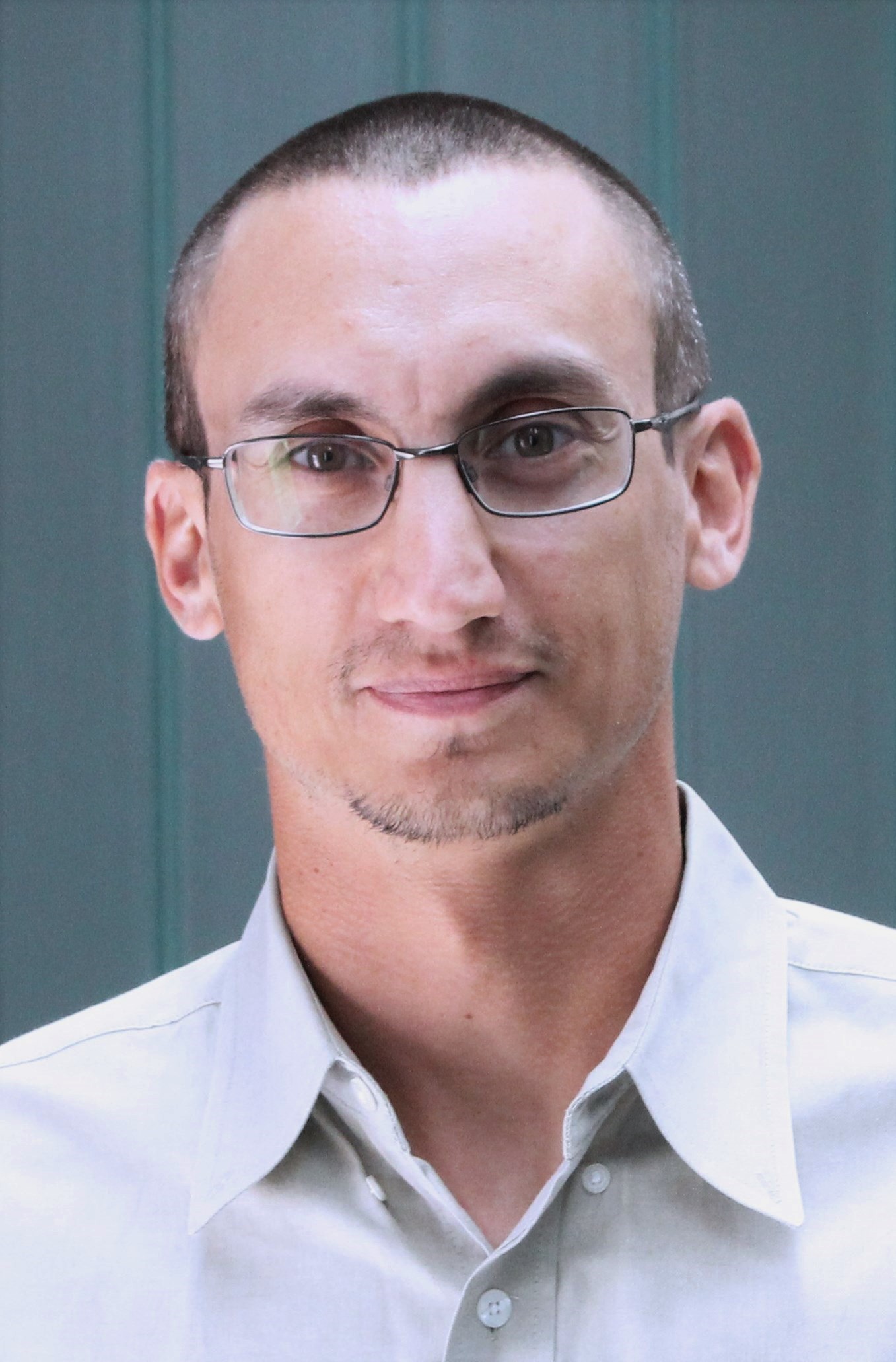 I am an Associate Professor in the Department of Computer Science at University of Toronto. My research is in HCI, focusing on input and interaction with new technologies and exploring how emerging technologies, can be leveraged to enhance learning and knowledge sharing for both software applications, real-world physical tasks, and computer science education. My work has led to a number of technologies that are now in commercial products used by millions of users, such as Autodesk Screencast and Autodesk Sketchbook Motion - selected as Apple's 2016 iPad App of the Year .

I received my Ph.D. in Human-Computer Interaction from the Department of Computer Science at the University of Toronto. Prior to Joining University of Toronto I was a Distinguished Research Scientist at Autodesk Research. I have authored over 140 peer-reviewed scientific articles, over 60 patents, and have received eighteen best paper awards and nominations at the ACM UIST and CHI conferences. I served as the Technical Program Co-Chair for the 2014 ACM CHI Conference on Human Factors in Computing Systems, the Program Committee Co-Chair for the 2015 ACM UIST Symposium on User Interface Software and Technology, and the vice-chair of the ACM CHI Steering Committee from 2019 to 2022.

I collaborate closely with several Toronto industry HCI research labs, please use the form below to inquire about internship opportunties.

If you are interested in working with me as a Post-Doc, undergaduate resaerch assistant, or visiting graduate student, Complete This Form.

[C.16] Tovi Grossman and Daniel Wigdor. 2007. Going deeper: a taxonomy of 3D on the tabletop. In Proceedings of the second annual IEEE international workshop on horizontal interactive human-computer systems. IEEE, 137-144.

Video
Part of the Curated Collection of Classic HCI Demos

U of T and Autodesk researchers design 2D-3D software for augmented reality drawing
U of T News, April 2018.

Why Would Anyone Want to Program and Control IoT in Virtual Reality?
Engineering.com, July 2017.

What if We Could Design Wearables Right on Our Skin?
Wired, March 2015.

Autodesk's Draco Lets You Animate An Illustration In Seconds
Fast Company, May 2014.

Gadgets work under your skin; but are you ready?
NewScientist, May 2012.

Implanted User Interfaces: I've Got You Under My Skin
TXCHNOLOGIST, May 2012.

Under Your Skin: The First Sub-Dermal Implants Get Tested
Tested, May 2012.

User Interface Gets Under Your Skin
Engineering On The Edge, May 2012.